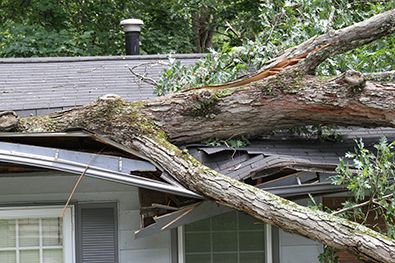 Life happens, and sometimes your personal property is damaged. You may need additional endorsements or riders attached to the policy to increase coverage that are commonly excluded. Some common exclusions are damages caused by termites, floods, and a nuclear explosion, and they require special insurance.

Depending on where you live, you may be at a higher risk for fires, earthquakes, floods, or tornadoes. There are two types of coverages, named perils and open perils. Named perils covers damage specifically caused by the said peril. Open perils provide coverage wherever it’s not specifically excluded. There are usually 23 named perils, but here are the most common for homeowner’s insurance.

Open perils policies are usually worded as “We insure against risks of direct loss to property...if that loss is a physical loss to the property; however we do not insure loss...". These two differentiations are important to understand why policies are appropriate to different regions of the US.